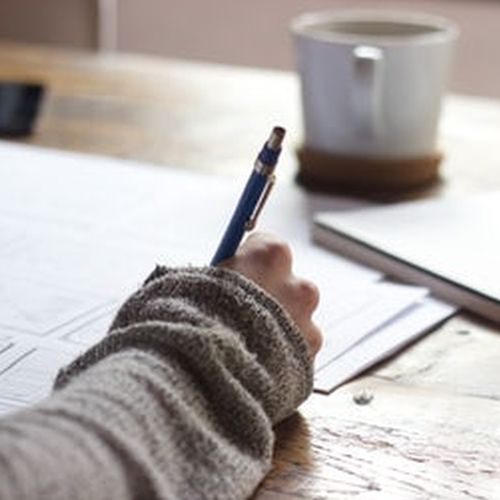 This post should have been written weeks ago, and if I had the know-how should also be accompanied with lots of bells, whistles, balloons and other such illustrations that indicate celebrations are in order. Because they are. Big time. The pulp mill campaign is over. Finished. Done and dusted. And the community won. How amazing is that?
In the end it ended with a barely discernible whimper, and I certainly had the impression local media chose to report it reluctantly and with some resentment. As long-standing and well recognised champions of the project it was a news item that rankled with our local media barons but one they were obliged to print, while hoping few would notice if the details were buried somewhere at the bottom of Page 9.
Like others I’d been counting down the days to 30 August 2017, the date the pulp mill permits expired, my fingers crossed against any announcement by the state government they were to be extended. Again. A quiet check during July confirmed any extension would have to be tabled in parliament, and there was no time to do this before the expiry date, nor was it even being spoken about by the pulp mill’s Liberal and Labor’s parliamentary cheerleaders.
A further check with KordaMentha – Gunns’ administrators – confirmed there was still little interest from investors in buying the site, (with or without the permits), but after so many years we remained reluctant to pop those champagne corks. And then towards the end of October came the phone call that confirmed it was really over, and we really had won: KordaMentha had surrendered the permits. The government confirmed there was no intention to renew them, but stopped short of agreeing to repeal the Pulp Mill Assessment Act, that atrocious piece of legislation largely drafted by Gunns’ own lawyers in 2007, that denied the right to challenge the mill’s impacts on an individual’s health, way of life, wellbeing, or continued business viability should they be in any way negative or damaging.
Instead, so I’ve since been advised, the Act has joined around 500 other pieces of redundant, and arguably contentious, biased, or poorly drafted legislation currently gathering dust on Parliament House shelves until a government with a spine is prepared to wield the necessary new broom.
So celebrations thus far have been subdued and muted, but not for long. Together with so many others I believe the community deserves A Party, a serious celebration of our success in what has been a David and Goliath situation – and a victory that may help motivate and inspire other communities who are facing similar threats from powerful corporate companies – that it is possible to win against seemingly impossible odds.
The Party will be soon, and I have every intention of enjoying it to the max!