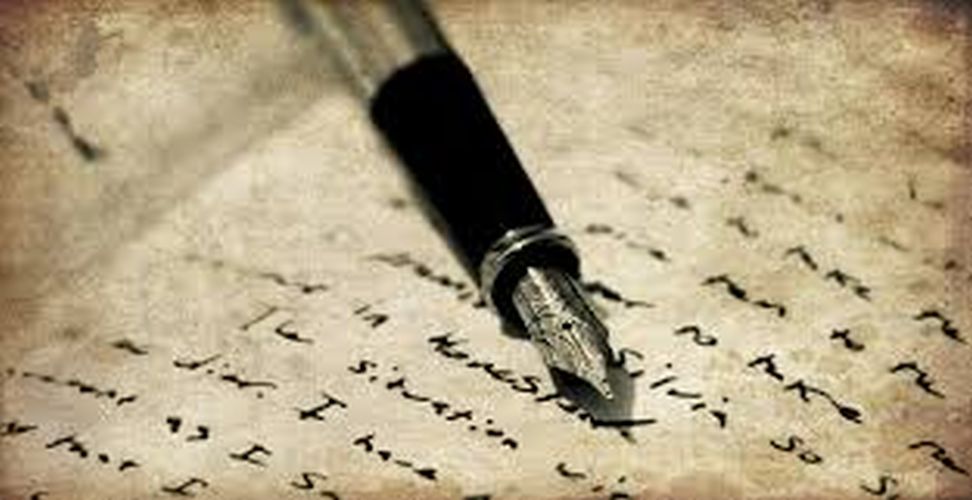 Rather too much of July was spent trying to solve the problem of why my PC and printer suddenly decided to cease communicating with each other.

Needless to say I had to resort to the lovely young techo chaps’ assistance, at my usual computer support place, for an answer in the finish. The bad news was learning what I had long suspected: my computer was fading fast and regular backups would be necessary if I was to avoid losing precious work altogether – before my ageing computer crashed completely.

Inevitably it required a thorough check-up, so data from the PC could be transferred (migrated in tech-speak) across to my newish laptop. Sounds easy doesn’t it? It wasn’t. Having identified the cause of the communication loss between PC and printer was a corrupted font style (don’t ask!), and before the techies did their thing, the advice was to change all the offending documents to the acceptable format first. No small ask given the number involved. I am a working writer after all. And then there were all the backups on the external hard drive to check and change as well. Tedious. And time-consuming.

The silver lining that resulted from being without a computer was having no excuse to avoid tidying up my office space, and do some long overdue filing. And no, I’m not a particular fan of filing, but in this case it was as well I didn’t delay it any longer. Last weekend’s heavy rain had resulted in a leak in the stationery and storage cupboard, (in reality a converted built-in wardrobe), which could have gone unnoticed for some time under more normal circumstances.

Despite moving to this house three years ago – the folders, files and boxes that were shoved into this cupboard had never been properly sorted. For all kinds of reasons there had not been time. Now, being computer-free, and on being greeted with several suspiciously damp folders, I had a chance to rescue the various boxes before their contents got too wet, and mouldy. Pulp mill clippings, letters, magazines and journals, as well as other memorabilia, were all at risk, and for some things it was already too late. The worst aspect was being unable to salvage the box of letters from my mother, sent during my first years in Australia, and obviously irreplaceable. They were all sopping and beyond redemption.

Fingers crossed though the leak is fixed, the cupboard’s contents are much better arranged, and more easily accessible. On the whole it’s been a worthy – and sobering – reminder of the extent and wealth of material I have from the long years of the pulp mill campaign – material that is likely to prove invaluable during the course of writing my book.