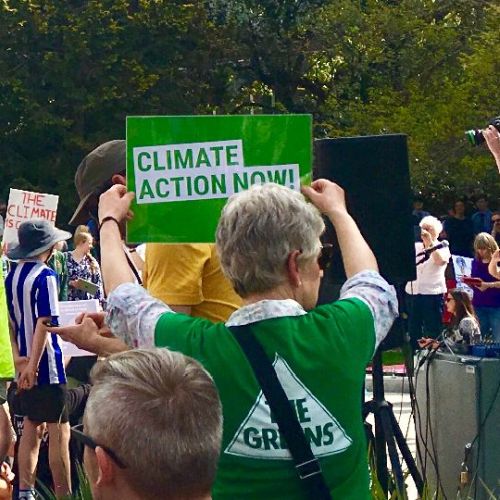 During the pulp mill campaign I regularly wrote letters to editors of both the national and local media, as well as commenting on as many online articles and blogs as I was able to find. Missives to editors have been much less frequent in recent months and years, but the whole climate issue has inspired me to write more often. My latest efforts though have failed to make it into print. Possibly because they touch on a movement that is gathering momentum around the world – Extinction rebellion, or XR.

Whatever the reason I decided it was time they saw the light of day, and had a potential audience and it occurred to me this blog is the perfect platform, so here they are:

“Every day there are media reports of extreme climactic events around the world. Many of them occur in Australia. Summer has barely begun yet already we’ve experienced shocking bushfires that have destroyed homes, businesses, livestock and food crops. We’ve got the worst drought on record, while elsewhere in the country there’s flooding. Rivers are dry, communities have run out of water, unique wildlife species are either extinct, or on the brink of being so. To say this is ‘normal’ is ridiculous, yet Mr Morrison refuses to acknowledge the risks, or accept two of the major contributors to the climate emergency are mining and forestry. Instead he rails against and vilifies those pointing out the danger of climate inaction in the only means left to them: displays of public, peaceful and creative protests. Scientists from every discipline are speaking out and emphasising the danger of climate inaction, strongly criticising the Morrison government’s wilful refusal to act.

So what will it take for this government to accept reality?  How many more homes must be lost to the flames of uncontrollable bushfires? How many crops must be ruined? How many thousands of sheep, cattle, and horses, must be culled? Or forests and wilderness destroyed? Or the health, wellbeing and safety of Australians be compromised and threatened, to satisfy the Morrison government’s love affair with a coal industry whose day is over.”

********************************
“The Morrison government has a one seat majority. This suggests almost half the country didn’t vote for it, and doesn’t necessarily support it. Therefore however much Mr Morrison, and others in his government, continue to dismiss the need to take urgent action on climate change, he shouldn’t be surprised that half the population disagrees with him, or that increasing numbers of Australians are choosing to express their disagreement and frustration in the only means left to them: civil disobedience. We live in a democracy. Civil disobedience and the right to protest peacefully are our democratic right. It’s something Mr Morrison would do well to remember. Democracy is a two-way contract after all, and threatening to remove the right to peacefully protest about government inaction on an issue universally recognised as the greatest threat to the planet, is a disgraceful and unacceptable response from a prime minister.

Thousands of scientists across the discipline have now demanded the world’s leaders take action on climate. For any government to ignore this advice now borders on criminal negligence and shameful irresponsibility. Not only does a refusal to act risk serious social division or collapse, as well as economic ruin for thousands of people, it risks leaving successive  generations of Australians facing ever more extreme droughts, floods and bushfires, and an increasingly uncertain and uncomfortable future.

What price the lucky country then?”

After way too many stop starts in the writing routine, this stalled project is now firmly on track and underway.…
Click for more details