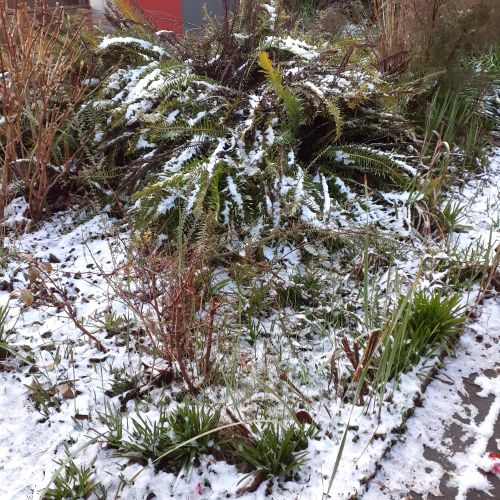 Together with the entire population of Launceston I was amazed to wake up to a serious covering of snow blanketing our back garden last week. It was short-lived, lasting just 24 hours in most places, but it certainly provided some respite from the relentless and cheerless COVID-19 news that looks set to dominate the media for the foreseeable future.

Della dog was certainly nonplussed at seeing snow for the first time, and was very hesitant about negotiating it on our early morning walk.

Whether it’s print, TV, radio or digital, the media is filled with little else but stories that are in some way associated with the virus. The issue is of course dominating our lives. How can it not when so many people around the world are restricted now in how they are able to live. Here in Tassie there’s no doubt we’re existing in a bit of a bubble, protected from the worst health fears, mask-free – at least for now – and able to move about quite freely. Albeit slightly more physically distant than we were a few short months ago, and with considerably cleaner hands. 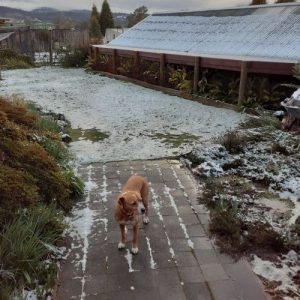 So for now our island state is in a safe state of isolation. Before COVID-19, this was considered a disadvantage, economically speaking. Perhaps more than any state or territory Tassie was regarded as a drain on the country’s coffers, the prodigal that always needed a hand up and a handout. It’s a view that has probably been revised, and not just because we appear to be virus-free, but also because our economy is chugging along better than it is in the mainland states. Certainly there are many people who’ve lost their jobs here as well, and/or are relying on JobKeeper and JobSeeker, but on balance our state economy is doing OK. Tasmanians do seem to have answered the call to support local businesses, and have enthusiastically embraced the idea of ‘holidaying at home’ grabbing the opportunity to visit our iconic tourist spots that are currently free of overseas and interstate visitors. My hope is that for some this will also spark an awakening to just how precious these places are, and a greater appreciation and understanding about why they must be protected from inappropriate commercial developments.

The unexpected snow played its part in Tasmania’s unique point of difference. It might have been a 24-hour wonder, and while not quite the clichéd once-in-a-hundred-year event – as it was ninety-nine years, almost to the day – the snow certainly helped to showcase Tasmania’s magical aspects, and perhaps gave more locals a clue about why the island is regarded by so many people as special. There are now calls to use this pandemic as an opportunity to reshape Tasmania’s future economic prosperity. It’s to be hoped those calls are heeded. 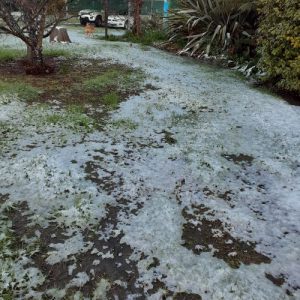