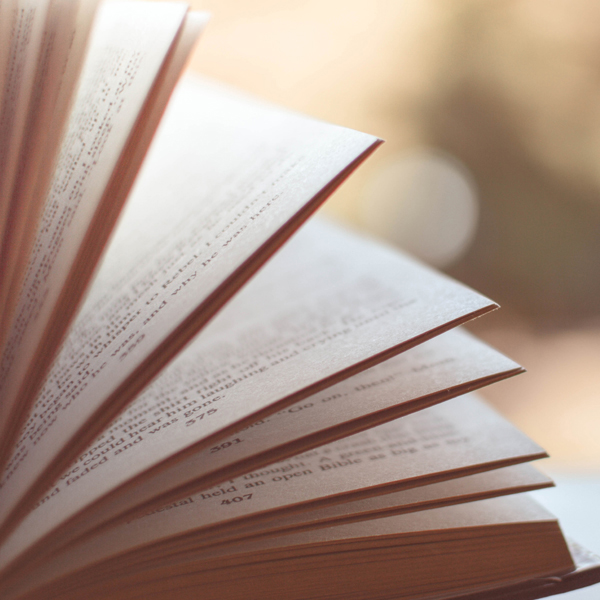 There were always going to be books, films and documentaries made about the campaign to stop the pulp mill. I wasn’t alone in saying this, and in fact so far as documentaries were concerned I was aware there was at least one of these already underway because I was interviewed for it back in 2013. I’ve no idea where this doco’s at, or if it’s been canned. Note to self: need to check.

The campaign to stop the pulp mill had dominated the lives of Tasmanians for over a decade, and like the Franklin Dam campaign before it, Gunns’ pulp mill had become a controversial and divisive issue both nationally and internationally. So while comments were frequently made, both to me and by me, about the books that would eventually be written about this time in Tasmania’s history, it never seriously crossed my mind that I might write one of them.

That notion didn’t really take hold until several people, who were aware of my long involvement in the campaign, independently suggested I do so. I’d already written several pulp mill-related articles, and been invited to write a couple more for inclusion in forthcoming books: Breaking the Boundaries; and, The Fabric of Launceston.
When Gunns folded in 2012, and it was possible to relax a bit with the pulp mill looking less and less likely to ever get up, writing the story of my part in the campaign began to take shape. And in the early part of 2014 I started to seriously visualise the content and context of what I would like this book to be, and how I’d go about writing it – given the first cab off the rank, (The Rise and fall of Gunns Ltd by Quentin Beresford) – had just been published, was selling well and was receiving literary accolades.

The focus of my book would be different.