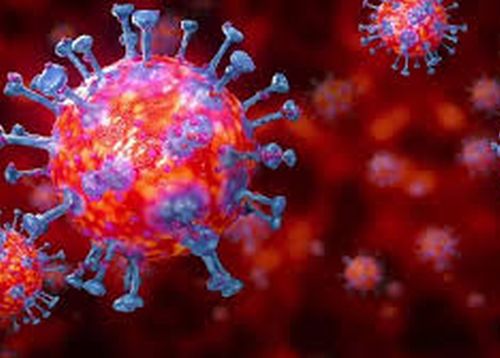 There’s no denying the world has changed forever this year, and there’s no going back however much some people hope and believe it might. The past is now a different country; we’ve gone through the back of the wardrobe (with apologies to LP Hartley and CS Lewis), to enter a world that’s similar, but is also radically different. There was no choice about passing through the COVID curtain, and there’s no certainty about our future either, if indeed we have one. The harsh reality is that millions won’t, because this virus shows no signs of abating or even slowing down, and we’re all at risk. COVID has shown no respect for age, ethnicity or bank balance, and that’s the scary part. This deadly genie is out of the bottle, and it’s quite possibly our fault; we’ve collectively allowed it to happen through selfishness, arrogance and greed.

Whatever the origins of the virus – and theories abound – it couldn’t have spread so easily and rapidly if our species hadn’t also been multiplying with alarming thoughtless selfishness and greed, and at an unsustainable speed.

In the plant world, the marine world, and the animal kingdom, scientists know that disease is likely when environments are out of balance. Farmers know when single species of trees, grains, fruits or vegetables are grown in a concentrated or confined area, they will attract pests and fungus diseases that have to be controlled. Usually by chemicals or poisons that just cause further harm to the land, or to other insect or wildlife, that then result in other manufactured products designed to restore environmental and ecological ‘balance’. It’s a vicious cycle that rarely works, and will never result in a ‘normal’ environment. Similarly when marine environments change due to interrupting the food chain through the over-fishing of certain key species, for our consumption, jellyfish blooms and predator species then proliferate, so ocean ecology and biodiversity is disrupted and the number of ‘dead zones’ expands.

When humans deem a species has become a ‘pest’ or ‘feral’, as is the case in Australia with out-of-control populations of kangaroos, and parrots, or wild pigs, horses, and camels in northern parts of the country, or cats, rabbits, cane toads and foxes that have been unwisely introduced – or misguidedly released – steps are taken to cull their numbers and stop their spread. Mostly with limited success.

The jury is likely to be out for some time about what triggered COVID, but there is every likelihood homo sapiens played a major factor, unwittingly or otherwise. We may never know. What is certain is that our species has proliferated beyond the capacity of the planet to sustain us, and half the planet has greedily and selfishly sucked the other half dry of food, water and natural resources in a relentless and mistaken economic belief the planet is a magic pudding that will continue to endlessly provide – at least for those who are powerful enough, and wealthy enough.

So the virus could well be a wake-up call for humanity, a sharp and brutal reminder that we aren’t the boss after all. The Earth is. Nature is. And too many of us have selfishly and greedily abused and exploited both for long enough. Their patience is rightly exhausted and it’s our turn to be culled and brought to heel. It remains to be seen if enough of us will learn the lesson, and change our way of life, difficult though that will be for many. I can only hope so. And COVID is likely to ensure it will be so.