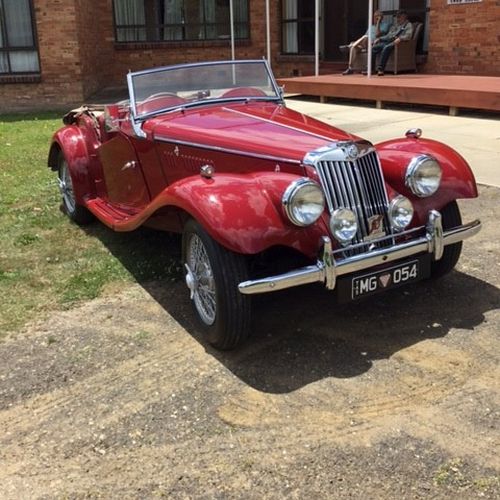 Scattering the ashes of a friend who died suddenly and unexpectedly around 15 months ago wasn’t the preferred way to start a new year, but that’s how Stuart’s wife and a few of his friends chose to do it on the day that would have been his birthday – 2nd January.

Blame COVID for the long delay. Julie wasn’t able to travel from her teaching post at Indonesia’s international school due to travel restrictions in both countries, so she had to wait until she retired at the end of last year before she could pack up and return to Tasmania. She and Stuart had lived overseas for well over a decade and while he’d come back and was doing up the house they still had here, Julie wasn’t quite ready to finish working. Then COVID hit.

Stuart and Julie were neighbours at our previous property, and among the few that came along to the Happy Hour I decided to organise before the second Christmas we’d lived in the area. I pinched the idea from my mother, who started her pre-Christmas Happy Hours after my father died. Over the years these occasions had grown from a few neighbours along the street coming along for drinks and nibbles, into a regular fixture on the calendar that also included family and other friends.

I borrowed the idea because I didn’t like not knowing our neighbours in our semi-rural suburb, and my working life at the time didn’t leave time for socialising. Over the years our pre-Christmas Happy Hours also became something of a fixture and it was definitely a great way to get to know one’s neighbours!

Being of a similar age to us Stuart and Julie became good friends as well as neighbours, and another friend Marilyn and I kicked off our European trip staying with them in Portugal. An extended holiday courtesy of long service leave from our respective jobs, and what a memorable trip it was.

So it was great to reconnect with Stuart again when he came back to Tasmania and follow the progress on his house renovations, as well as hear all about his intrepid travels around the world. He was also a lover of vintage cars, which he regarded more as an investment and only to be driven on high days and holidays – and definitely not when it was raining!

Between adventure travelling around the globe, representing Australia in tai chi championships, renovating his house, landscaping his garden, and developing his talent as an artist, painting Tasmania’s wilderness, Stuart packed more into his life than most of us do. His final journey, at his request, was down the Tamar, in sight of the Batman Bridge. Vale Stuart. We will miss him.