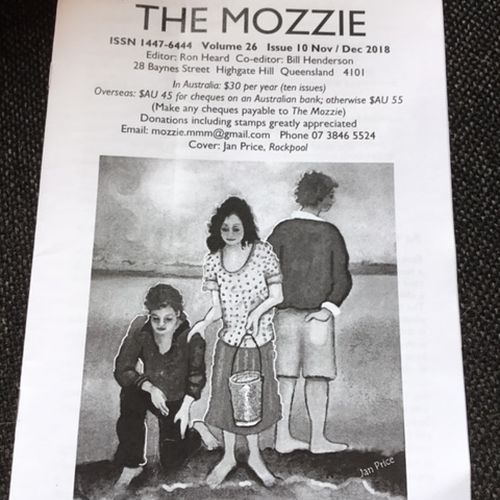 The Mozzie is a small press poetry magazine published in Queensland that publishes the work of established and emerging poets.  The November/December 2018 issue includes one of three poems I submitted to the magazine during the year. For me poetry writing is instinctive so I follow no set rules in respect of style and form.  Most poems I write are inspired by a word game I’ve been playing with a group of writers from around the world, (but mostly in New Zealand) for several years. The piece of writing that emerges from each week’s word selection is generally triggered by whichever events and issues are dominating the news. Usually they are poems, and mostly they are political in some way, and are ‘of the moment’. Certainly “Life and death in 2018”  reflects what was concentrating the minds of many earlier this year.

A trilogy of testosterone-fuelled 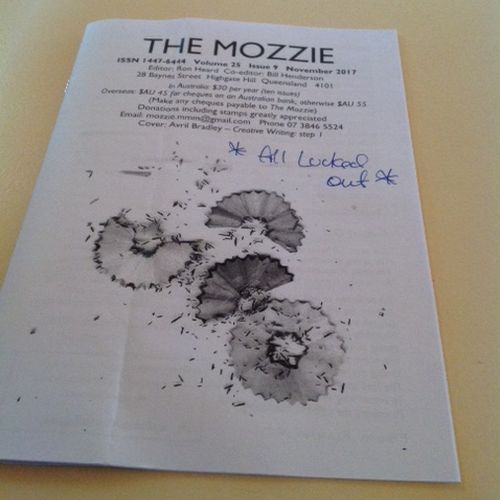 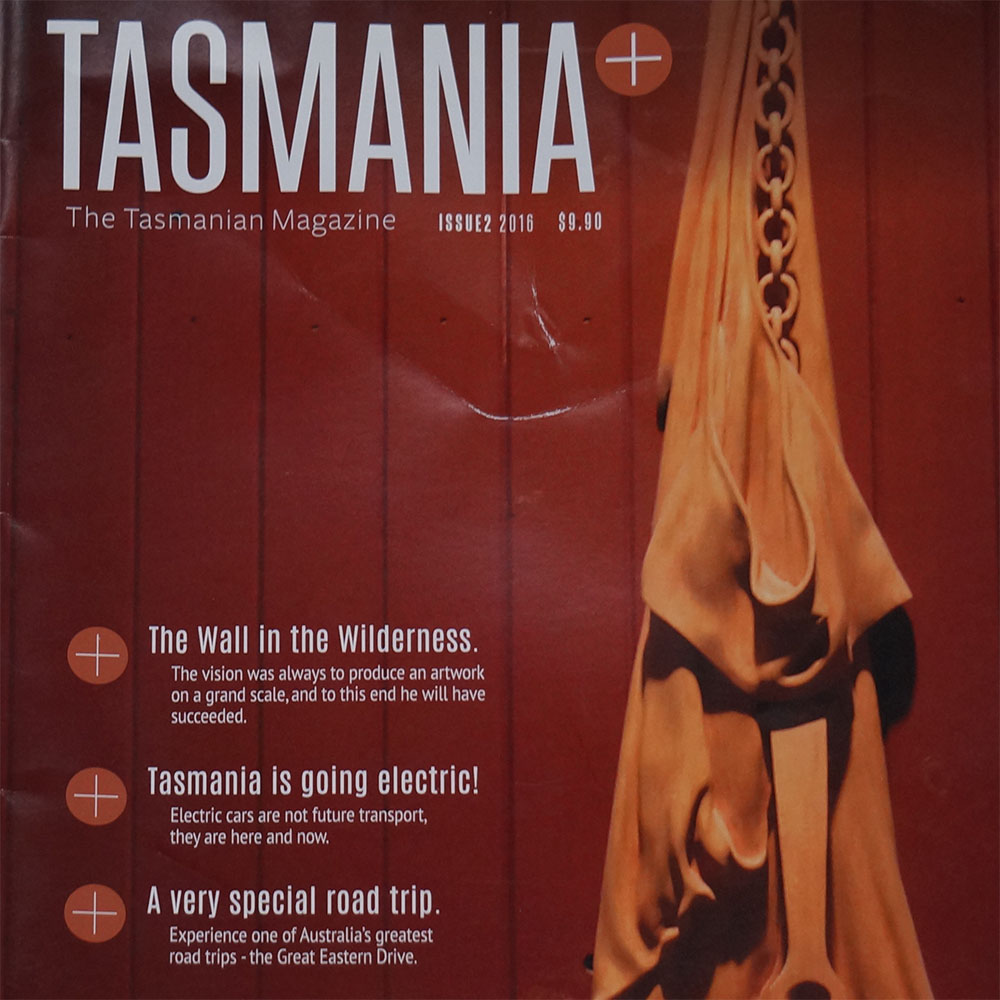 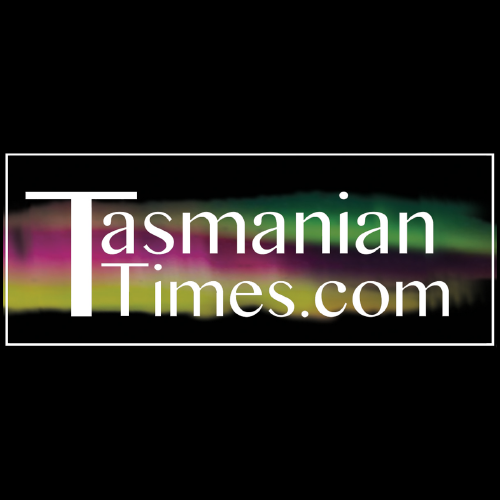